You head towards Hotton along the RAVeL and leave behind you Marche-en-Famenne, a dynamic town that is the economic centre of the Province of Luxembourg. When you reach Hotton, a small town with undeniable tourist attractions, you can go underground to explore the caves, awarded two stars in the Michelin guide.

Following small roads through the pretty villages of Hampteau, Rendeux, Marcourt and Jupille, with their typical Ardennes architecture, you can admire the superb landscapes sculpted by the Ourthe. This peaceful river, which still resounds with tales and legends of the Ardennes, is the perfect place to tickle fish.
This stage ends in Roche-en-Ardenne, also known as ‘the city of Berthe’, a likeable ghost who haunts the ruins of the medieval castle. A visit not to be missed.

Starting from the roundabout on the urban boulevard near place de l’Étang and the Tourist Office, you follow chaussée de l'Ourthe as far as the cultural and sports centre, where the RAVeL towards Hotton begins. You follow the RAVeL alongside the Roi Albert military camp for about eight kilometres and then the cycle path along the N86 and some municipal roads to the centre of Hotton.
Next you head towards La Roche-en-Ardenne and follow the detailed description. This second part of the route includes sections on its own path and stretches along quiet little roads away from motor traffic, but also the N833 which only has a cycle path in some places. Take care.

Height difference: Generally imperceptible incline. There is, however, a slight climb between Hotton and Hampteau.

Safety, precautions: Take care when crossing the regional roads N86 (approximately 1 kilometre and 8 kilometres from the start) and the N833 as you leave Rendeux at approximately kilometre 16.5. Between Jupille and Laroche, you have to follow a four-kilometre stretch on the N833 where you will need to be very alert as the traffic is steady and fast.

Around the route by bike: 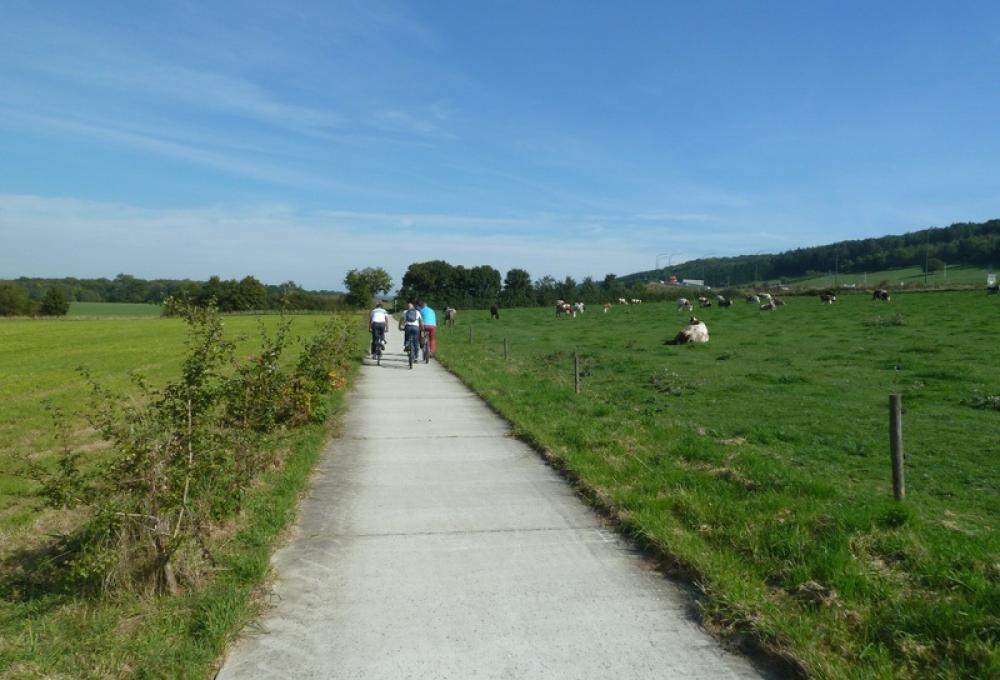 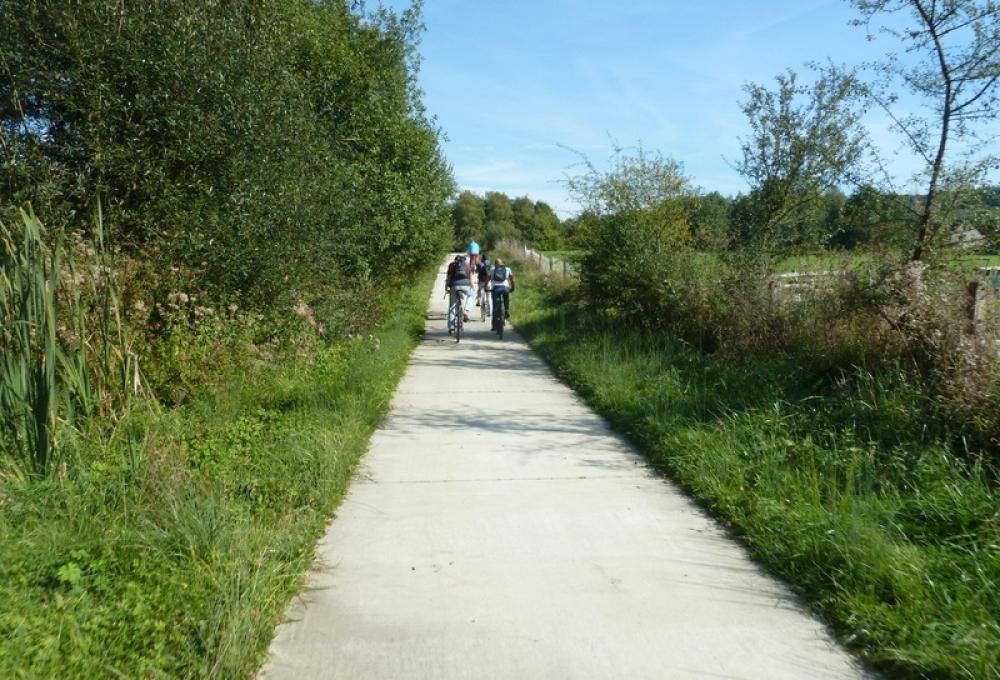 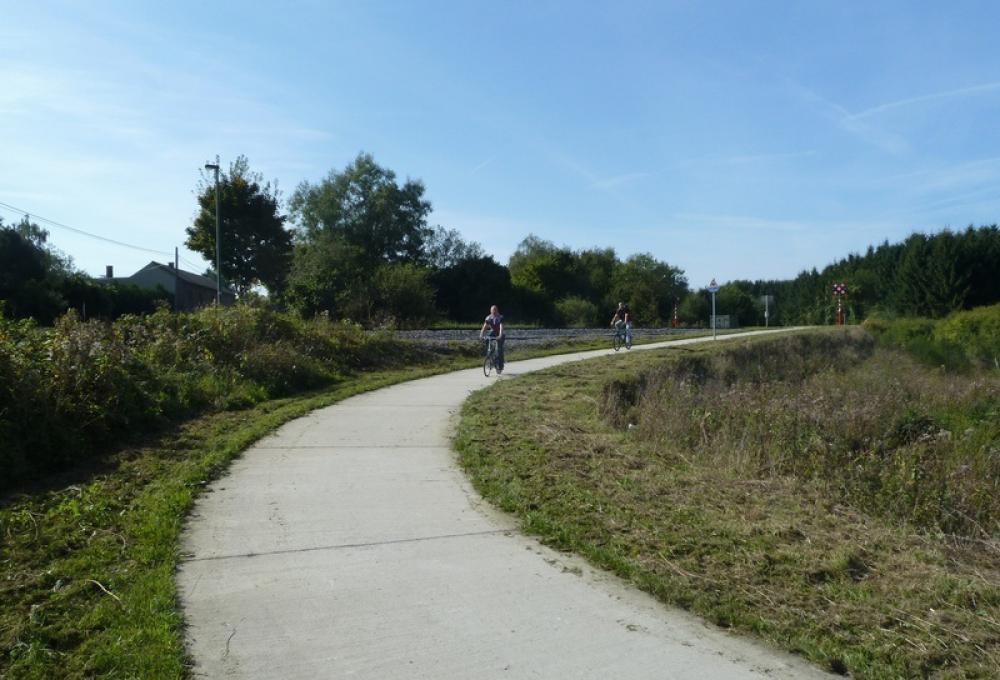 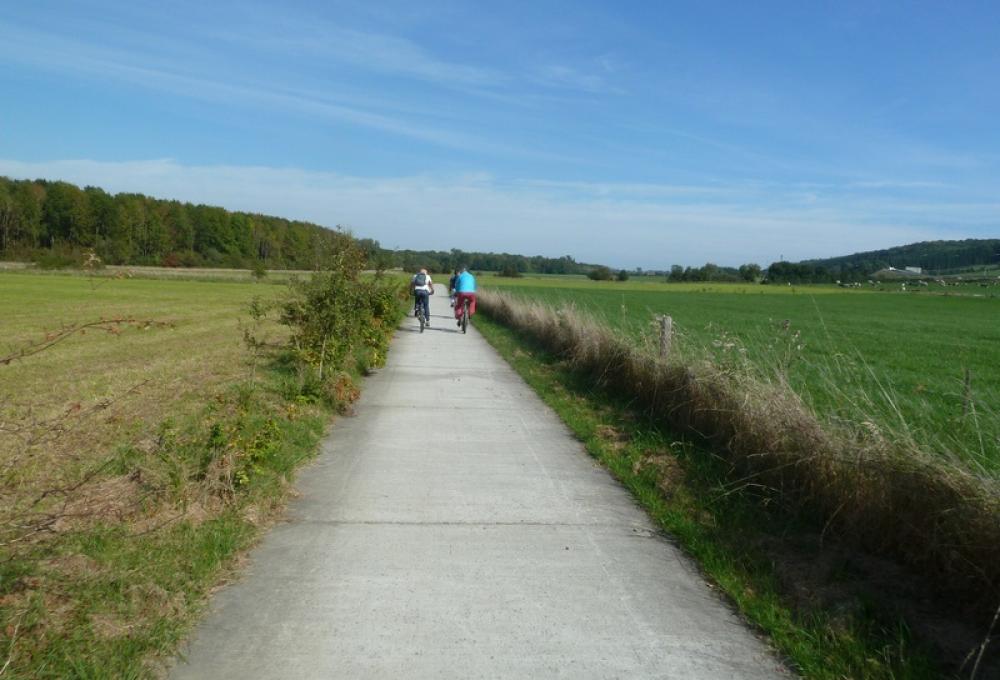 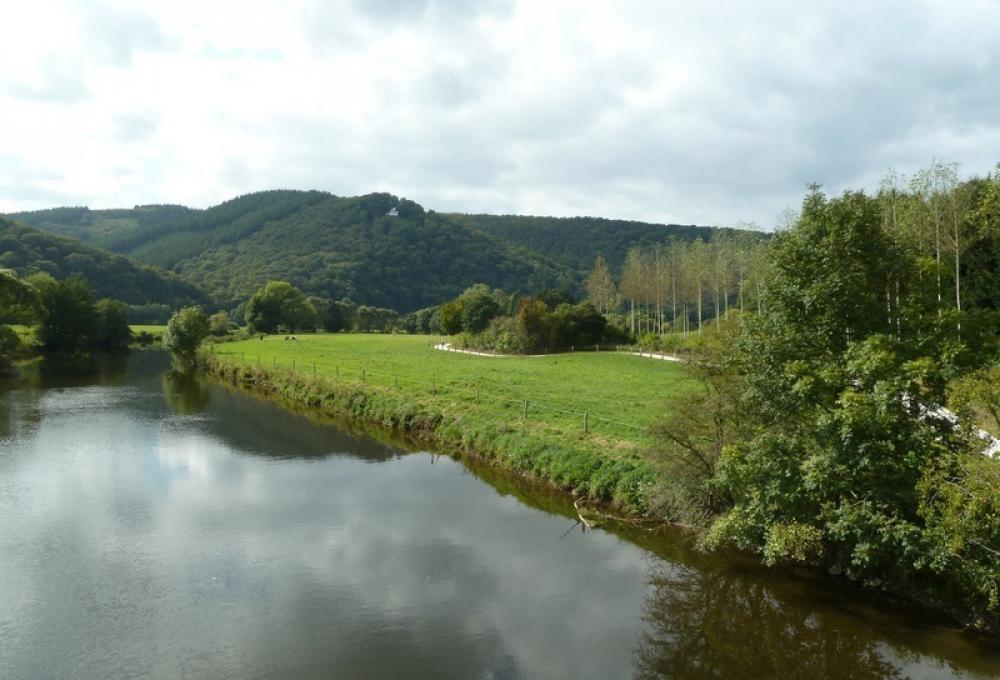 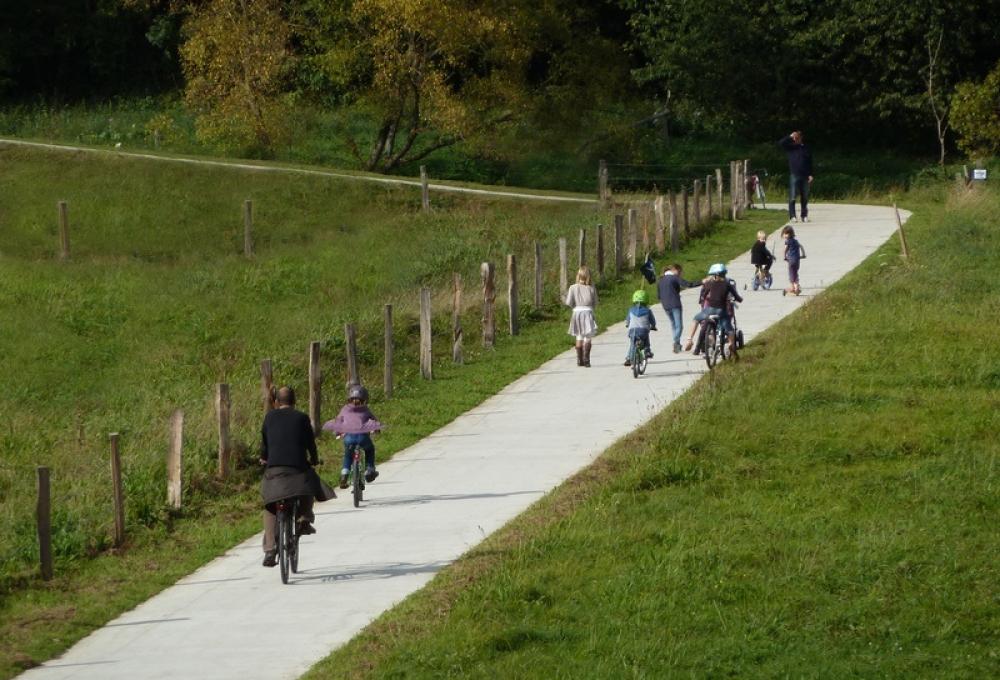 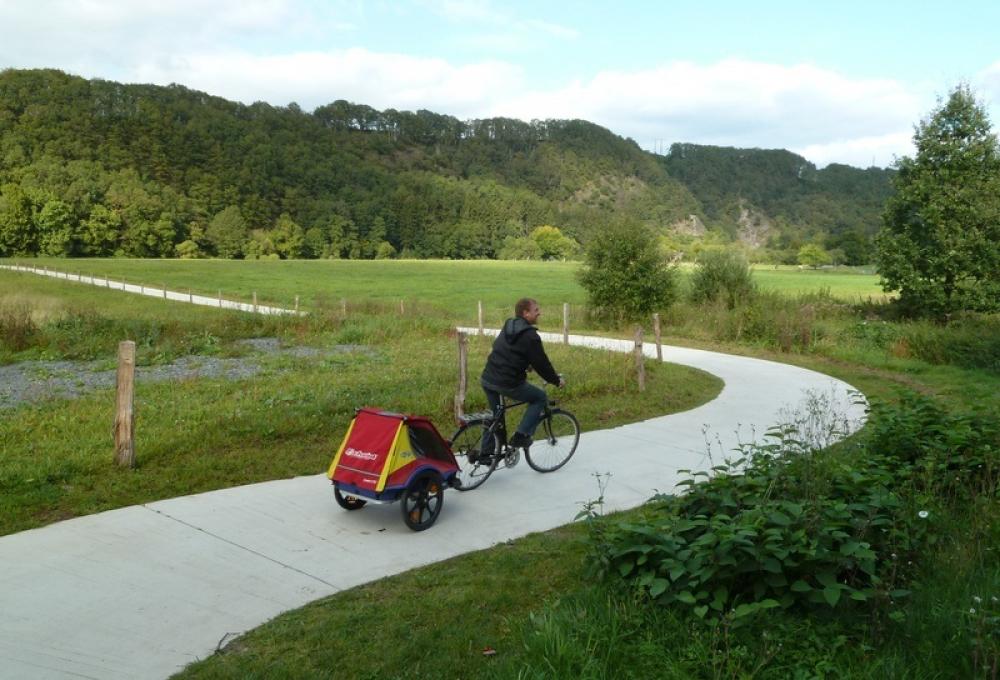